How do deafblind learn literacy? The first steps for Laura Bridgeman and Elena Keller 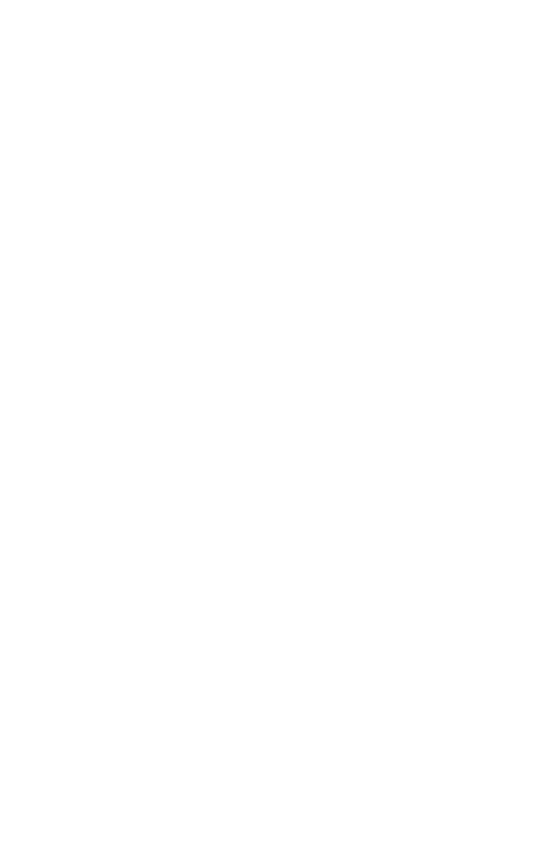 First of all, note that the education of children with congenital or early acquired visual and hearing impairments does not begin with literacy education. Literacy is preceded by the stage of the initial entry of the child into culture ("the stage of initial humanization"), when, in joint activities shared with adults, the child acquires the simplest self-service skills, household culture, elementary forms of sign activity and the first means of communication.

Furthermore, an equally important observation is that the teaching reading deafblind children is correlated with the very initial stages of the development of their verbal speech. The possession of elementary literacy here solves the problem of perceiving the voice message by the deafblind is much more effective than the previously developed methods for teaching the deafblind based on the tactile perception of barely discernible movements in a touch of the articulation apparatus in the speaker orally (Tadoma method) or in the fingers of the speaker. The method of learning, in which the perception of the word was based on the tactile perception of stable and clear relief and relief-point written signs used in teaching the blind, turned out to be the most reliable and most effective way to form verbal speech in deaf-deaf students.

Laura Bridgeman, a pupil of the Perkins School for the Blind (USA), was the first deafblind, whose successful training destroyed the opinion that the deafblind are untrained. Bridgeman, who lost her hearing, vision, and sense of smell at the age of two, learned to read, write, express simple thoughts and do some simple work. When teaching L. Bridgeman, a linear relief font was used, called Boston, which to a greater or lesser extent copied the letters of the alphabet for sighted ones. The creator of this alphabet, Samuel Grillie Hove, began his studies by L. Bridgeman in 1837, when she was 8 years old. She knew how to serve herself, helped her mother on the au pair, was explained to her by elementary gestures specially invented for their communication. In "American Notes" by C. Dickens, S. G. Hove's diary entries on Laura's reading training are presented.

"In the beginning, we took objects that a person uses every day, such as knives, forks, spoons, keys, etc., and put labels on them with names printed in convex letters. The girl carefully felt them and, of course, soon noticed that the winding lines denoting the "spoon" were as little as the "key" line as the spoon itself on the key. Then she began to give labels without objects, and soon she realized that the same signs were embossed on them as on labels pasted on objects. Wanting to show that she caught the similarity, she put the label with the word "key" on the key and the label with the word "spoon" on the spoon. So it was done with all the objects that she could pick up, and the girl very soon learned to find the right object and put a label on it with the appropriate name.

After some time, she began to be given not the labels with an entire word, but separate letters printed on different pieces of paper. These pieces were laid out in such a way that the word "book," "key," etc., and she did it. The teacher put together the words, and she, touching his hands, repeated the movements behind him. The next step was a metal font: letters were stuffed at the ends of the metal sticks, and these sticks were inserted into a thick board with square holes so that only letters stood out above the surface. Then the girl was given some object - a pencil or, say, a watch - she picked up the corresponding letters, stuck sticks into the holes on the board and with obvious pleasure "read" what happened.

So she was trained for several weeks until her dictionary became quite extensive, then they moved on to the next important step: leaving a bulky apparatus - a board with metal sticks, the girl was taught to depict letters with one or another finger position. She learned it quite easily and quickly. "


A little differently mastered the technique of reading and writing Elena Keller.

Elena Keller
She lost her hearing and vision at 1 year 8 months. Systematic learning based on fingerprint and then braille began in 1886 when the girl was 6 years 9 months old. By this time, she was communicating with her family using the gestures she invented herself.

If Laura Bridgeman first learned the written designation of familiar subjects, and then on this basis - the dactyl alphabet and dactylology, then Elena Keller had 625 dactyl words in the dictionary by the beginning of literacy and owned elementary phrasal speech.

However, Anna Sullivan, her famous teacher, first tried to teach her reading in the same way that Hove taught Laura Bridgeman (from a holistic perception of word labels to an understanding of the letter composition of the word), but since the initial stage of Elena's training was different, a different method of teaching turned out to be more effective, namely, a simple correlation of the written alphabet (Boston font)

Anna Sullivan tells about the reading training of Elena Keller:

"I put a piece of paper with the word" box "written in a convex font on a wooden box and repeated the same with many objects. But she did not immediately realize that the printed word refers to the subject. Then I took a sheet with a convex alphabet printed on it and swiped on the letter "A," while making the letter with my fingers. She drove her fingers in order in all letters, watching my fingers. One day, she learned all the letters, simple and capital. Then I again took up the first page of the alphabet and held it with my fingers on the word "cat" (cat), again at the same time making it with my fingers. In one second, everything became clear to her, and she immediately began to ask me to find her the word "dog" (dog) and many others."

Then Elena performed exercises on compiling phrases from words specially printed for her in a convex Boston font. Then she was quickly taught to write in a stencil for the blind with a pencil. Anna Sullivan said: "It was not difficult for her to explain how to draw the same phrases that she made up of cut words every day with a pencil on paper, and she soon realized that she was not obliged to be content with memorized phrases, but she could tell us in this way everything that would come to her head. As soon as she learned to express her thoughts on paper, I taught her to write according to the dashed braille system (pushed from scratch by dots arranged in conditional groups, which on the right side come out slightly convex). She began to study hard as soon as she realized that she could read what she wrote on this system. And it gives her an inexhaustible pleasure. In the evenings, she sits at a table and writes everything that comes to her mind, and I can almost always easily read what she wrote. "

As can be seen from the examples given, the use of reading and writing in order to form elementary verbal speech in a deaf-blind child makes the process of mastering his literacy extremely different from what happens when teaching hearing and seeing children.

As you know, in the classical version of education, seeing and hearing children master literacy based on oral speech, which by the time they enter school they had already sufficiently mastered. Children by this time already speak well and understand the speech addressed to them, know how to extract the necessary information from it. Therefore, teaching literacy of a hearing and seeing child involves, first of all, his assimilation of a system of signs denoting sounds and words of oral speech, which in turn are signs for real objects and phenomena. In the famous work of L.S. Vygotsky "On the Background of the Development of Written Speech," it is noted that written speech is "symbolism of the second degree," while oral speech serves as direct symbolism, "symbolism of the first degree."

Otherwise, a relationship is formed between the word depicted in the letter and the object it designates when teaching the literacy of a deaf-deaf child.

As can be seen from L. Bridgeman's teaching description, a deaf-deaf child can master the written form of speech when he does not yet have any other form of verbal speech. Therefore, the word depicted in letters on the letter is assimilated by it not as a designation of the sounding word, but as a sign of an object familiar to the thing, that is, as "symbolism of the first degree."

During the training of E. Keller, at first, the dactyl form of speech was assimilated in this capacity, and the written signs were later memorized as designations of already known dactyls. To characterize the features of the literacy of deafblind children, it is important to emphasize that no matter in what sequence and in what volume the blind is absorbed.
Wednesday, October 21
Inclusive education: practice, researches
When training school and university students with deep visual impairment in the conditions of including the main objective ‒ to reduce deficiency information and, thereby, to make the process of training available to them. It is necessary to consider not only the restrictions arising when accessing educational information but also an orientation problem both in the building and in the adjacent territory.
Wednesday, October 21
How Do Deaf-Blind People Use Technology
Deaf-Blindness Assistive Technology is adaptive, rehabilitative, and assistive devices for people with impaired vision or/and hearing abilities of any age. People with visual and hearing impairment experience difficulty performing daily activities on their own and even with assistance.
About us
What we do
Donate now
Contact us:
support@deafblindness-help.org
440 W 41st Street Suite 3A
New York, NY 10036
© 2020 All rights received
© 2020 All rights received
Back to top
Let us know how we can help you
Please fill out the form below to let us know how we can be of assistance